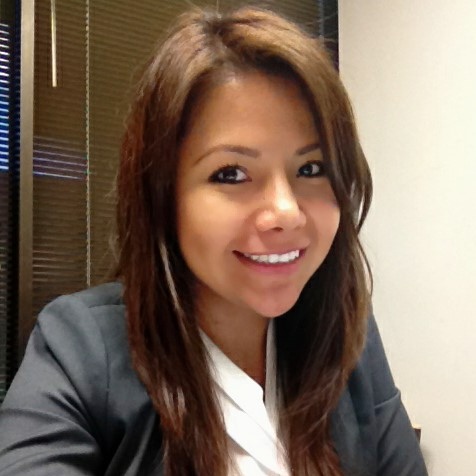 Diana Patiño is a political strategist and a public policy/legislative professional. She has experience and a proven track record of success in public policy, political campaigns, and community outreach within a variety of focuses including state, local, and non-profit sector in Houston, TX and Chicago, IL.

In addition, Diana holds an executive level government position, has worked three legislative sessions with the Dean of the Senate and has been the Executive Director to the Harris County Democratic Party where she helped launched the first Vote by Mail tracking campaign. Diana is the founder and lead strategist of Patino Strategies, LLC – a political consulting firm.