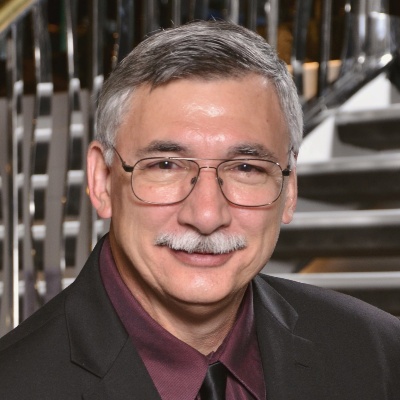 Mike is a founding team member of Sisters United Alliance.  Mike developed skills in training, communications, website development and management during a career in the oil industry in project engineering. Mike had a 34-year career first with Amoco and then with British Petroleum that acquired Amoco.

Mike has more than 30 years of experience as an election clerk and Democratic Election Judge and has assisted his wife in several political campaigns. He is actively involved with local politics in setting up election call centers since 2006.

Mike has been a board member, web master or supporter of civic organizations including the Armand Bayou Nature Center, Community In Schools program, Clear Lake Symphony, Middlebrook Community Association, and Friends of Egyptian Children with Cancer.  He has also been an active member of St. Bernadette’s Catholic Church supporting computer technology. A native Texan from Wharton, Mike started his education at Wharton County Junior College and received a Mechanical Engineering degree from Texas A&M in 1974. Mike lives in Houston with his wife, Sherrie. They have two daughters who reside in the Houston/Bay Area.