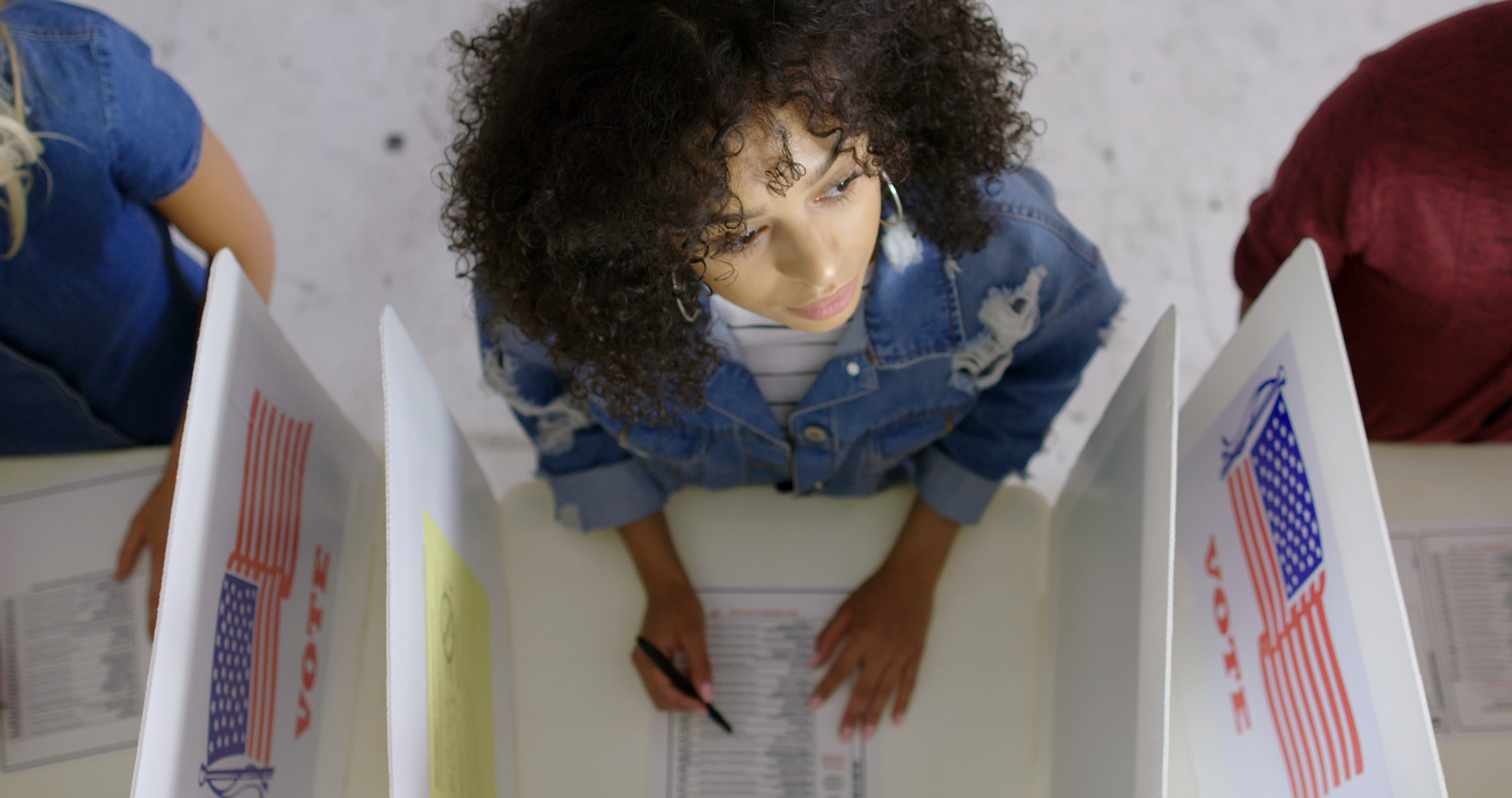 Sisters United Alliance (SUA) is a unique data driven women’s voter turnout campaign in Texas, led by women campaign professionals since 2016. SUA identifies women who are registered to vote but have either never voted or have voted once – a universe of voters not usually contacted by the Democratic Party or by candidate campaigns.

In 2018, SUA dug deeper into the data and refocused its vision on targeting only Democratic-leaning, non-voting women voters – the forgotten women of Texas. SUA expanded its universe and voter contact to 9 Counties in Texas (Harris, Brazoria, Fort Bend, Galveston, Burleson, Fayette, Montgomery, Waller, Washington).
o 43,923 or 36% forgotten women voted from the 122,257 targeted universe.
o 72% of them had never voted in a General Election
o 97% had not voted in a Primary Election.
o 47% of them were between the ages of 18 and 34

In 2020, SUA targeted the state of Iowa and expanded to 26 Counties in Texas, reaching out to over 416,000 women voters with a comprehensive campaign, and reaching out to an additional 71,000 SUA women with a digital campaign only. 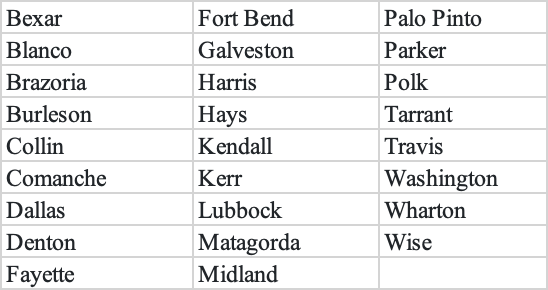