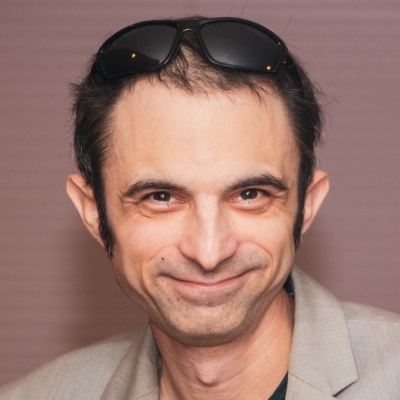 In 2007 Congresswoman Sheila Jackson Lee asked Art to be on her committee for Hillary Clinton's campaign. It was there where he meet the city's many activists and learned techniques on networking and growing organizations. He had multiple meetings with Hillary Clinton, Chelsea Clinton and members of the Black Caucus helping organizing events.

He has written for several progressive blogs and news sites. In 2011 he got elected President of Meyerland Area Democrats Club in southwest Houston. Little did he know then how much it would change his life. He proved to be very good at growing and organizing this organization into a powerhouse for the Democratic Party and the community at large. Numerous high profile speakers have come to this club including James Carville, Rep. Joaquin Castro, Wendy Davis, Rep. Lizzie Fletcher, Rep. Sheila Jackson Lee, Rep. Al Green, Rep. Sylvia Garcia, and a host of state representatives and senators such as Kirk Watson.

Art was part of Sisters United from its start with his late friend Diane Mosier. He has assisting in creating or expanding many other groups in Houston to bolster activism. His GOTV operations in his community are the template for others around the state.