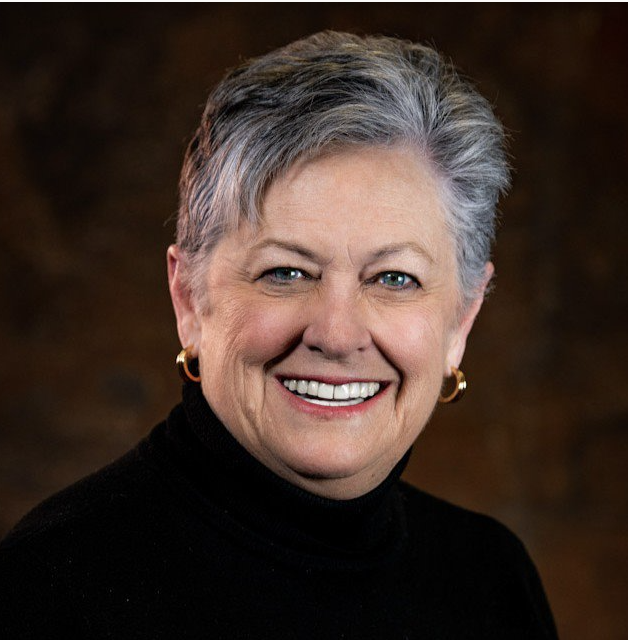 After spending the first half of her working career as a journalist, and more than a decade as
Executive Director of the ACLU of Texas, Terri Burke now provides consulting services on nonprofit governance and organizational structure, strategic communications and philanthropy.

Burke started out as political reporter in Connecticut, and then rose to senior newsroom roles at The Hartford Courant, Dallas Morning News, Austin American-Statesman and Albuquerque Tribune. She ended her career as Editor of the Abilene Reporter-News. Throughout her career she was known for encouraging staffs to dig deeply into issues most critical to their readers: follow-the tax-dollars journalism, law enforcement abuses, and the inner workings of legislatures.

She successfully led the non-partisan ACLU of Texas by integrating all its disciplines – litigation, policy, communications and advocacy – to focus on policy change around voting rights, immigrants’ rights, criminal law reform, LGBT equality and reproductive rights.

Burke has served as president of the boards of the Texas, and later New Mexico, Associated Press Managing Editors associations. She was an adjunct professor of journalism at the University of Texas at Austin and a lecturer at the American Press Institute. She served on the Greater Houston Partnership Taskforce on Immigration and its Quality of Place Committee. She is a member of the Philosophical Society of Texas.

Burke majored in journalism and political science at the University of Texas at Austin and has completed the Executive Finance and Management program at the Wharton Graduate School and an Executive Leadership for Nonprofit CEOs program at Stanford Graduate School of Business.

A native Houstonian where she now lives, Burke and her husband are the parents of two daughters and have one “practically perfect” granddaughter.